ZIFFER celebrated its 10th anniversary in December 2020. Last year ZIFFER professionals were awarded with the Order of the Oak Crown, a state award of the Grand Duchy of Luxembourg. 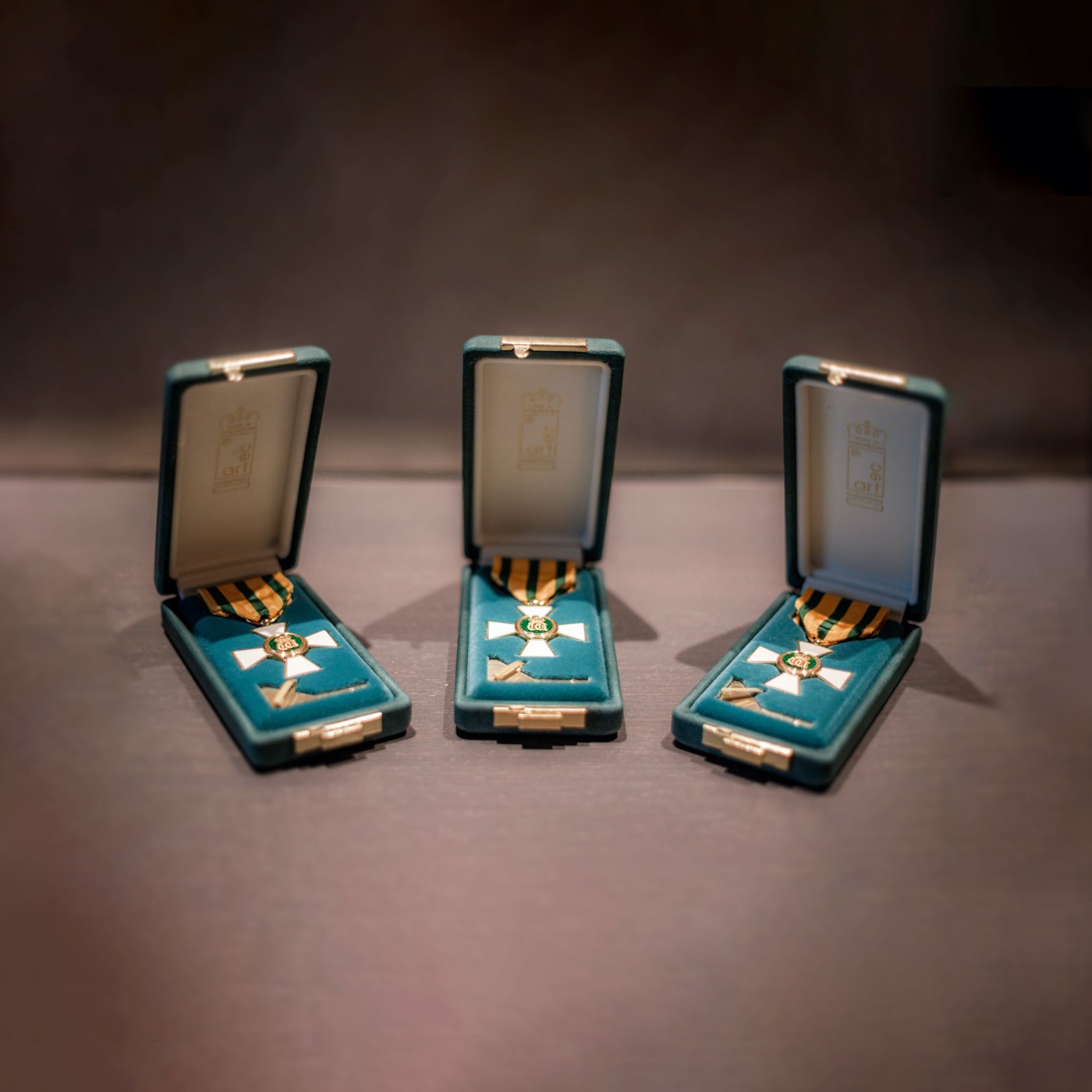